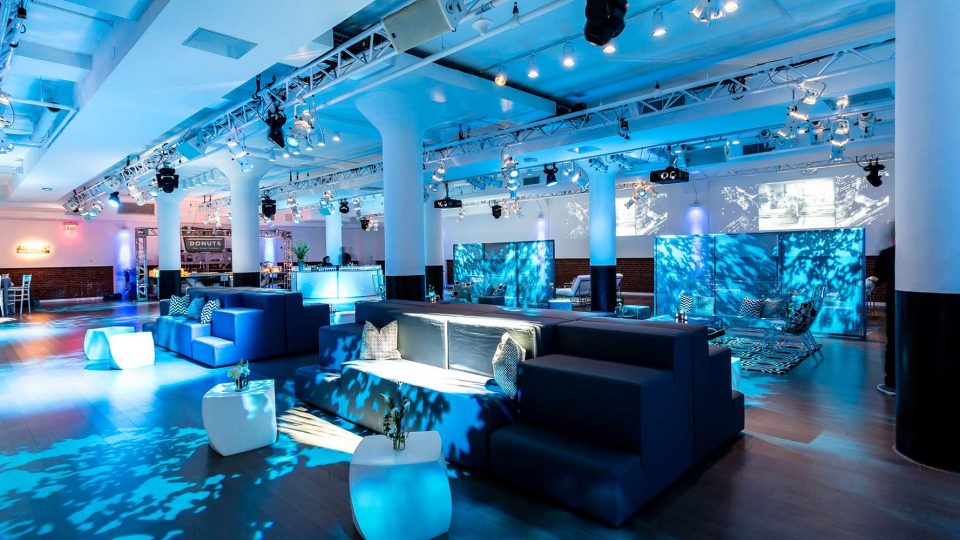 Outsider Art, which once had fringe cachet, is now pretty well inside the mainstream fold. As a genre, it has developed branding strategies, a collecting base and a marketable canon of mostly male stars, with Henry Darger, Martín Ramírez and Bill Traylor leading the list. All three are present, like tutelary deities, in the 27th New York City edition of the show, at the Metropolitan Pavilion.

With 66 exhibitors from seven countries, it’s an expansive display of mostly smallish, textured, densely detailed things — modest-size figurative paintings and drawings dominate — but with a good share of stop-and-stare surprises.

One comes with a group of large-scale architectural models by the Philadelphia artist Kambel Smith. Born in 1986 and diagnosed with autism as a child, Smith began painting, and when his family could no longer afford to buy canvas and oil paint, he turned to constructing models from cardboard, with the goal of creating what amount to sculptural portraits of historical Philadelphia buildings.

At the fair, the booth of his dealer, Chris Byrne, from Dallas, is all but filled by a model of the Philadelphia Museum of Art, replete with pediment murals. The city’s Betsy Ross House hugs the wall nearby. According to the gallery, Smith’s work now takes up more than half of his family’s home.

Busy is a word that might be applied to this work. And there’s a good amount of busyness in the fair, which perhaps supports the art-making-as-compulsion narrative by which outsiderness is often defined. The term embraces artists with psychiatric disabilities, like Darger and Ramírez, as well as those like Traylor, who had no conventional art training. The American art dealer Phyllis Kind, an original exhibitor at the fair, spoke of the artists she championed as ones who made art “not because they might want to but instead because they had to.” One might, of course, say the same of workaholics like Michelangelo and Picasso.

Ms. Kind, who is honored with a tribute exhibition organized by the critic Edward M. Goméz, certainly did not associate compulsion with lack of aesthetic control. Control is evident at every turn. It’s pinpoint fine in 1940s crayon images of fantasy landscapes by the German artist identified only as Angelika at Henry Boxer, Surrey, England. It’s coolly stripped-down in drawings of what look like Bauhaus temples by the Senegalese-born street artist Ousseynou Gassama, known as Hassan at RiccoMaresca, New York. And control feels explosive in paintings mixing antique Japanese themes and contemporary cartoons by Yuichiro Ukai at Yukiko Koide Presents, Tokyo.

After time spent with Ukai’s detonations of detail, you may be in need of retinal relief, and you’ll find it in the show’s scattering of abstract art: in biomorphic pastels by Julian Martin at FleisherOllman, Philadelphia; in tantric paintings from western India Galerie Hervé Perdriolle, Paris; and in sewn canvases by Sidival Fila James Barron Art, Kent, Conn.

With Fila’s work, outsider shades into the less dramatic category of self-taught work. A Brazilian-born Franciscan monk living in Rome for decades, he began to make art only in 2006. Yet his monochromatic paintings, with their meticulous stitching, have gained a following and earned him some money, most of which goes to paying for the education of children in Africa and elsewhere.

Fila is, in a sense, an outsider by choice, as are — but again, only in a sense — the artists in a special exhibition, “Good Kids: Underground Comics From China,” assembled by Brett Littman, director of the Noguchi Museum, and Yi Zhou, partner and curator of C5 Art Gallery in Beijing.

The saga of these “kids” is complicated. It began when a small group of artists, disaffected by mainstream culture, began sharing images online. The group grew in size to become a self-exhibiting and self-publishing enterprise. What didn’t change was its underground status. Participants still operate under government radar. The fact that much of the work deals with officially frowned-on subject matter, including homosexuality, keeps the project marginal even within the contemporary Chinese art world.

By contrast, certain other political art in the show delivers an anti-authoritarian message in plain sight; indeed, in the spotlight. Such is the case with a recent series of satirical Trump cartoons by the actor Jim Carrey, brought by Maccarone Gallery of Los Angeles. The drawings have bite, but their over-the-top insult style is now the common language of American culture. To speak it is to take few risks. Carrey qualifies as an outsider artist by being self-taught. Yet because, he is also a celebrity insider, he has been awarded the kind of critical enthusiasm and I’m guessing collecting attention that most of the artists in this fair could only dream of. Maybe true Outsider art, which this is not, really is still far outside after all.